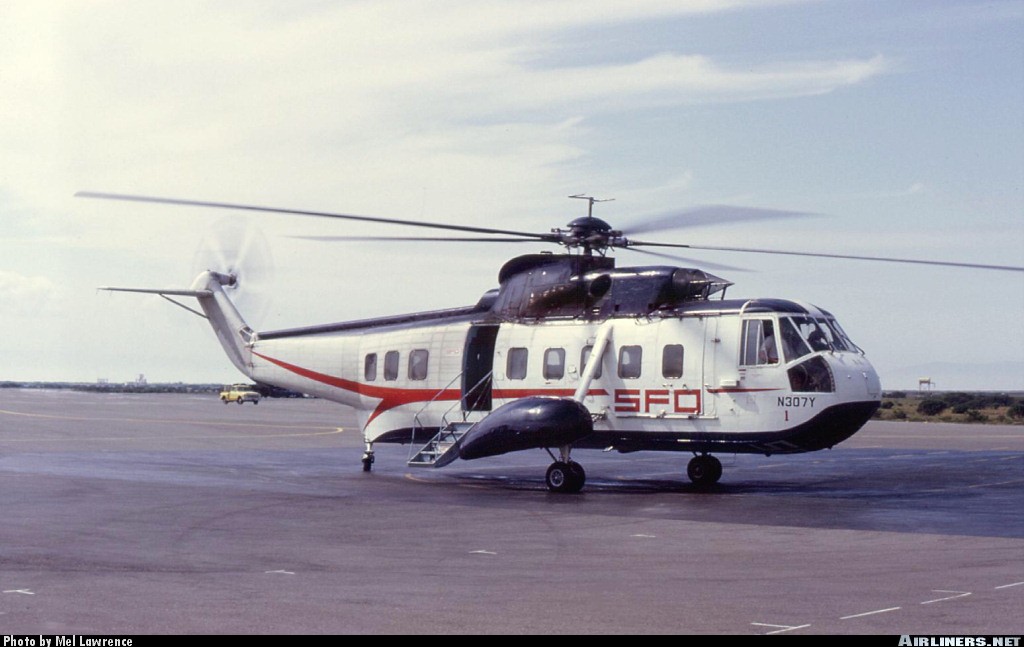 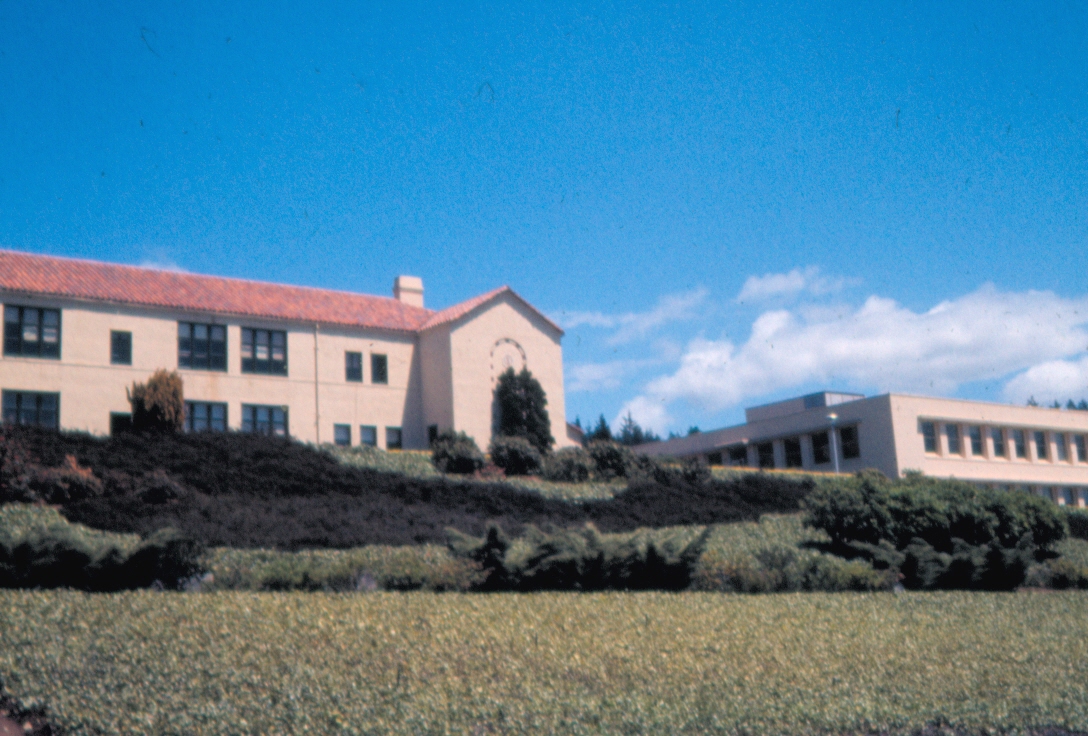 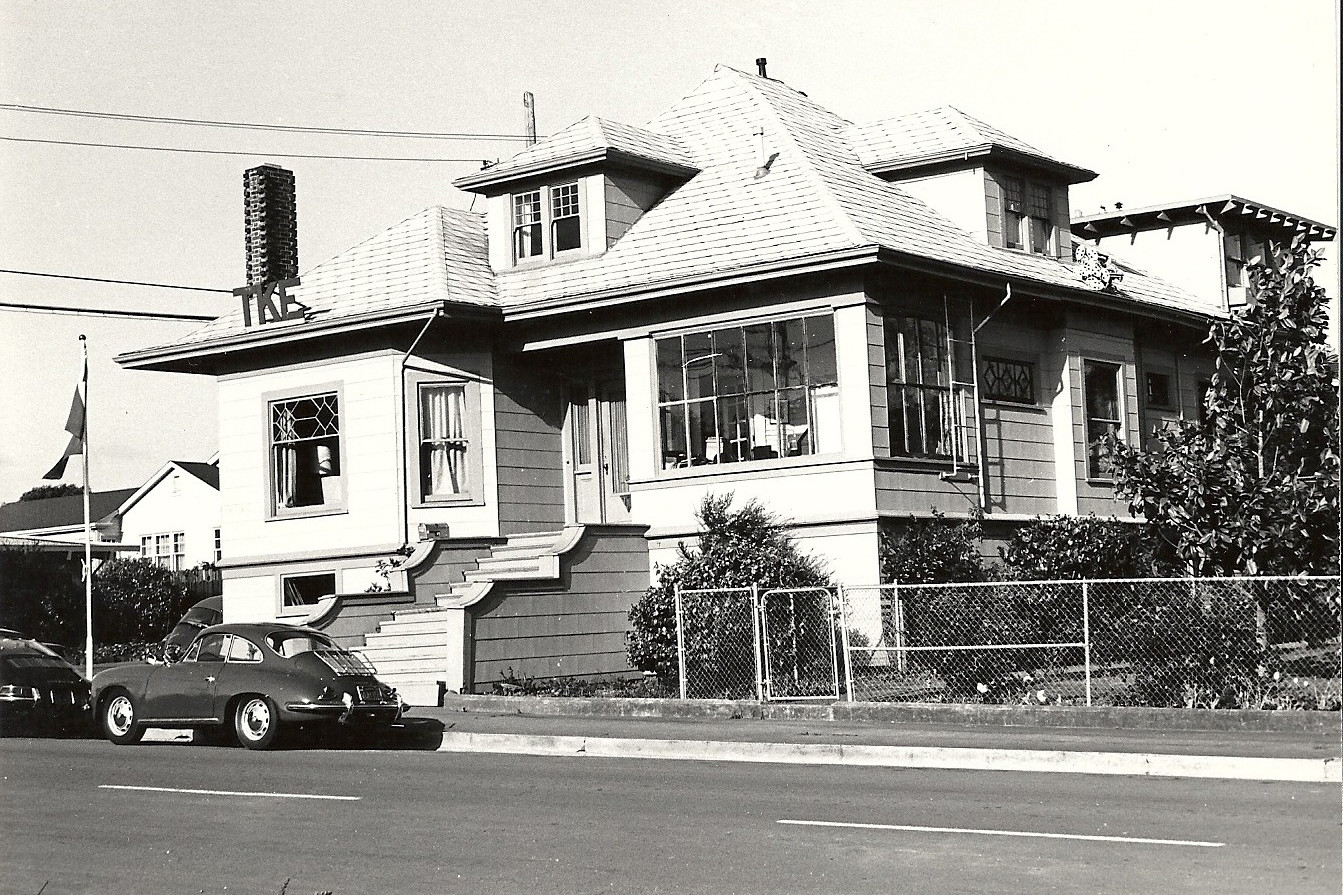 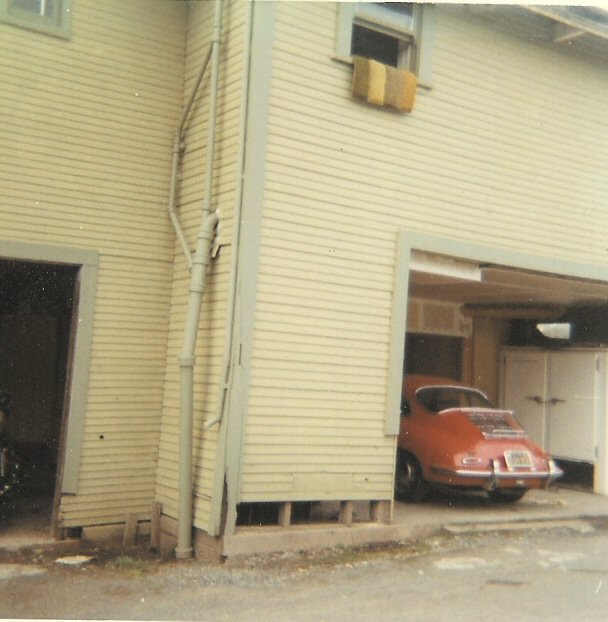 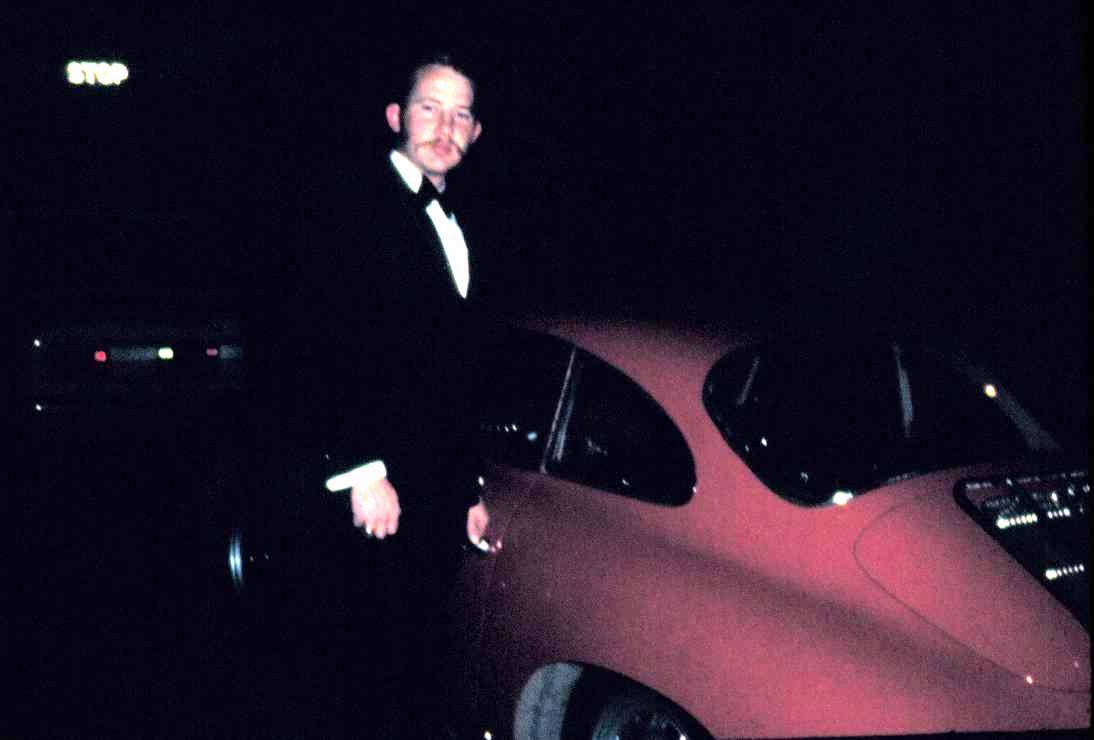 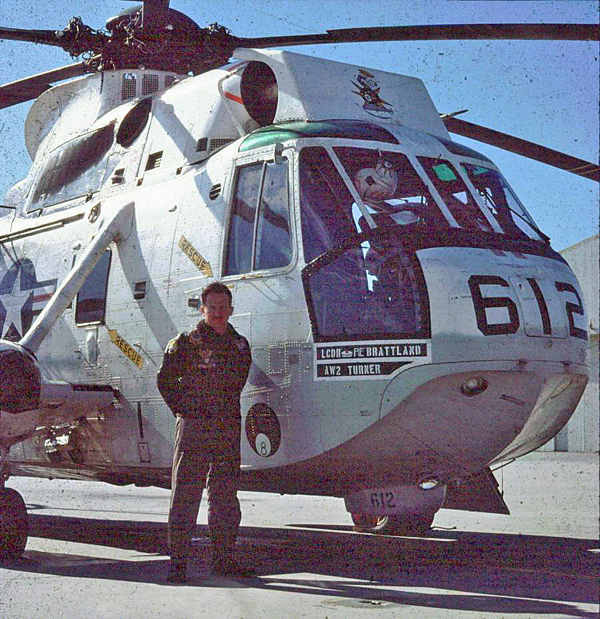 “The Navy flew me from Eureka, California on Air West to San Francisco and then by SFO S-61 Helicopter from San Francisco to Oakland, where a Navy car picked me up at the airport and took me to the NARU Bldg  at NAS Alameda where I raised my hand and was sworn into the Navy and the AOC program. I spent the night in the BOQ (chocolate sundae with dinner was excellent) and did the reverse to get back to Eureka and to college in Arcata on the next day.  50 years ago today……On the trip from SF to Oakland in the SFO ‘bird, there were two US Army soldiers in their green dress uniforms which I overheard say it was their first helicopter flight for either that they did not have a door gunner…It was a different time….always remembered that…and of course I ended up flying the same helicopter in the Navy”….mgb